Knitted neck warmers (snoods) are perfect knitted gifts and work to keep you very warm.  This is a reversible piece – looks great with a jumper or under the collar of a jacket – Jason wears his on the bike too. This stylish design suits the boys and girls in your life, but we say make one for yourself too!

One size fits most.

This pattern is suitable for knitters beginner+;  those happy to follow a pattern with knit and purl stitches and knit  in the round. 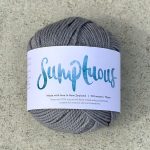 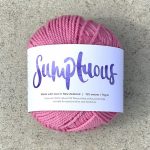 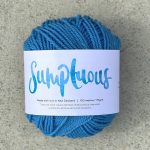 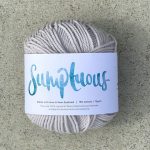 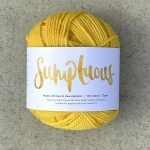 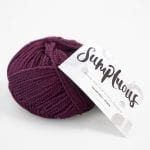 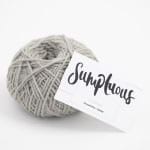 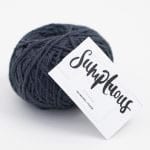 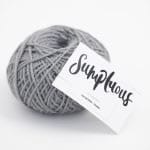 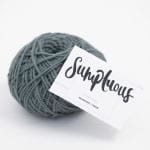 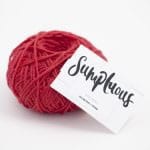 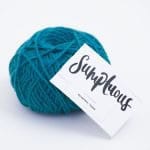 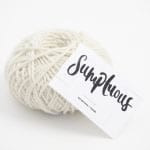 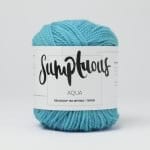 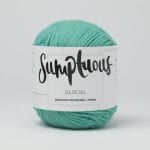 Skills: Knit, purl, following a pattern of knit and purl stitches, knit in the round, cast on, cast off

Pattern by: Michelle Joy (Stewart), written in a less traditional style to be less technical and give the crafter room to adjust the fit and style

Knit in the round using a stitch commonly known as broken rib; its an easier approach to ribbing and makes a reversible design (different each side).  It’s a great extension for knitters who have mastered knit and purl.

I made this design for my brother Jason – and it was such a cracker that I decided to release it as a pattern, named after him of course.  But don’t be fooled – this is a piece for all – not just the boys.

There are no reviews yet.

Only logged in customers who have purchased this product may leave a review.

Please send us a quick email and we'll get back to you, asap. 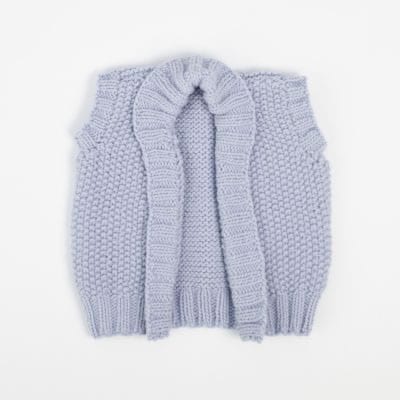 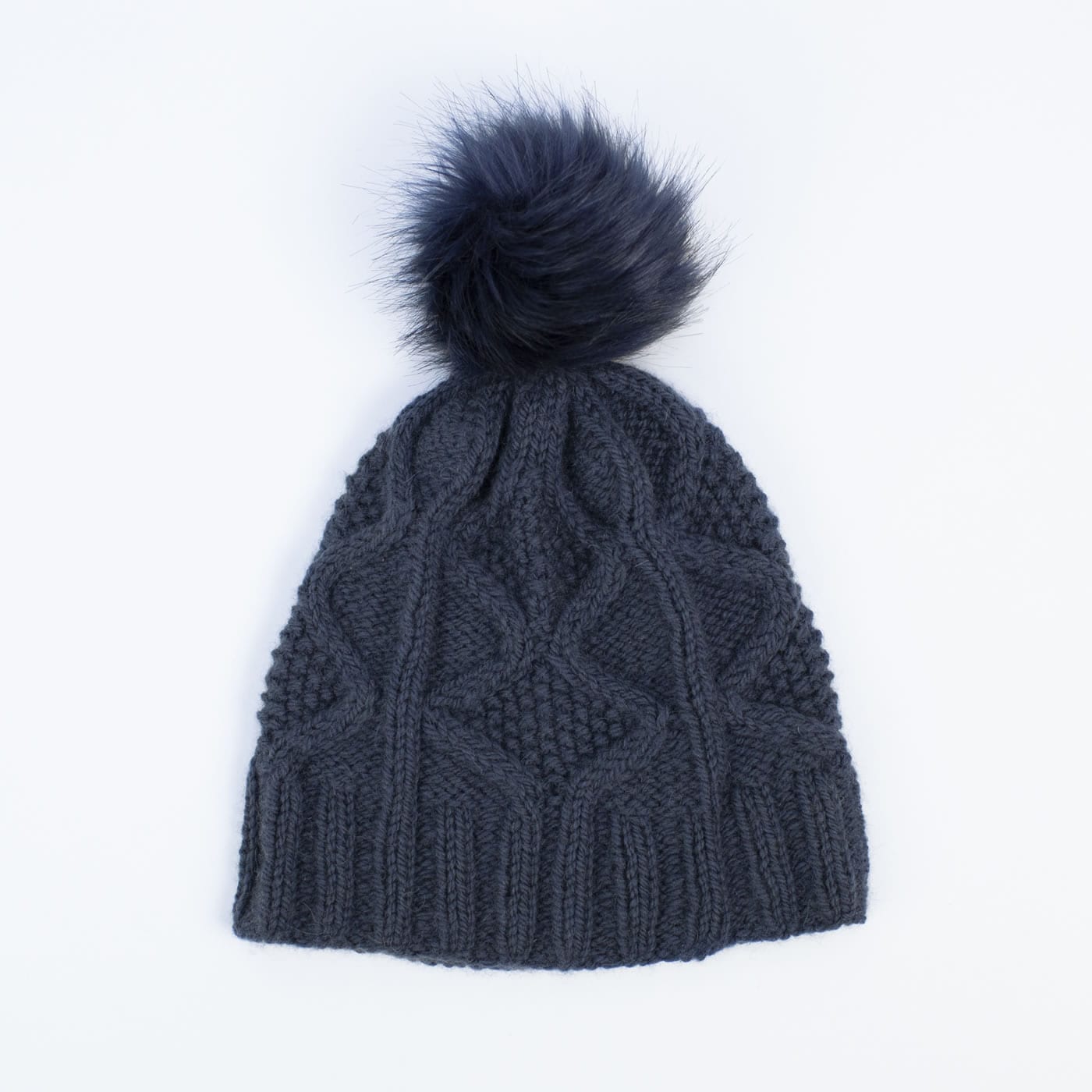